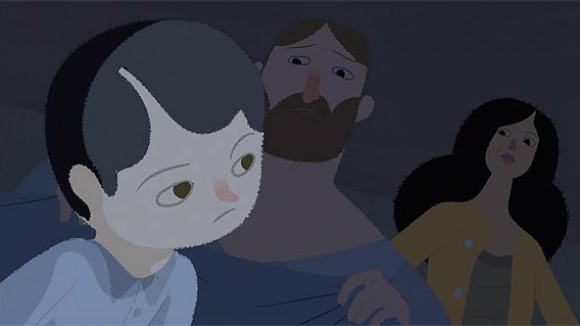 Every day at least 6 children age 0 to 18 are injured in an unintentional shooting, and 75% of gun shot injuries to children under ten that are serious enough to require hospitalization are due to unintentional shootings. States United to Prevent Gun Violence, a national non-profit organization working to decrease gun death and injury, today released a new TV commercial and web video called Monster in the Closet. The powerful, haunting spot directed by Yves Geleyn is meant to raise awareness and elevate the importance of safe gun storage and prevention of child access to firearms.

“In the wake of so many tragic mass shootings, the nation’s focus has been on strengthening gun laws,” said Sue Hornik, Executive Director of States United to Prevent Gun Violence. “But one preventable threat to children’s safety is unlocked and loaded guns found around the house . . . the proverbial ‘monster in the closet’ of our new public service announcement.”