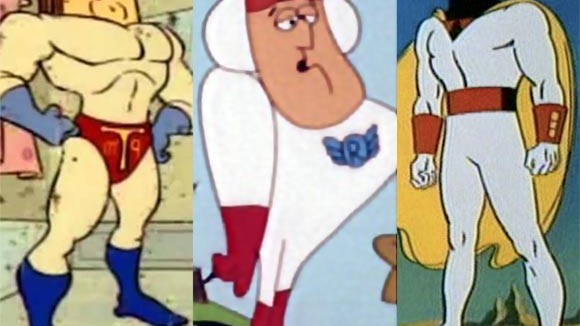 Gary Owens passed away on Thursday, February 12, at his home in Encino, California. He was 80 years old. A disk jockey, announcer, and actor, Owens also had a long career as a voiceover artist, appearing in thousands of animated TV episodes as a narrator or character.

Among the characters he voiced, Owens will be best remembered for a trio of superheroes: Hanna-Barbera’s Space Ghost, Pantomime Pictures’ Roger Ramjet, and Spumco’s Powdered Toast Man from Ren & Stimpy.

“Gary Owens made a career of being a funny straight man,” Ren & Stimpy creator John Kricfalusi once wrote on his blog. “His voice is straight, yet with a great natural timing and a kindly sarcasm. And an amazing tone and warmth.”