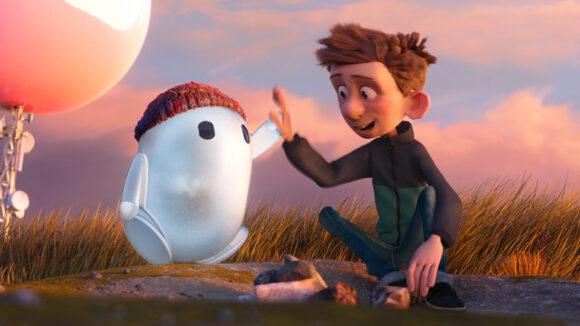 The U.K.-based firm invested the capital in Prime Focus Limited, DNEG’s parent company and majority shareholder. Prime Focus says this influx of money will enable it “to streamline its structure, consolidate minority investments, and position DNEG for future growth.”

Novator, which is led by Icelandic billionaire Thor Björgólfsson, will own a 15% stake in DNEG. Björgólfsson will join DNEG’s board of directors later this year along with Novator partner Prabhu Narasimhan.

Prime Focus founder Namit Malhotra will remain in his current roles as DNEG chairman and CEO. A portion of Novator’s investment will allow Malhotra to increase his ownership stake in the parent company from 35% to around 70%. “The doubling of my equity investment in DNEG’s parent company is testament to my full commitment and total belief in the opportunity,” said Malhotra. “DNEG is perfectly positioned to strategically align with our clients and partners to create compelling and successful content for global audiences.”

DNEG says it is well positioned to capitalize on the demand for its services from the fast-growing streaming marketplace, adding that it is exploring opportunities in areas including gaming and original IP creation.

The company has won six Oscars for its vfx work, which includes Ex Machina, Blade Runner 2049, First Man, and Tenet, as well as series like Chernobyl and Catch-22. Among its upcoming releases are Dune and The Matrix 4. Its young feature animation unit worked on Ron’s Gone Wrong (image at top), which Disney will release in October.

Based in London, DNEG employs nearly 7,000 people across eight locations, including a recently announced studio in Bangalore. In October 2019, it announced that it was preparing for an IPO. It shelved the plan the following month, citing market uncertainty.