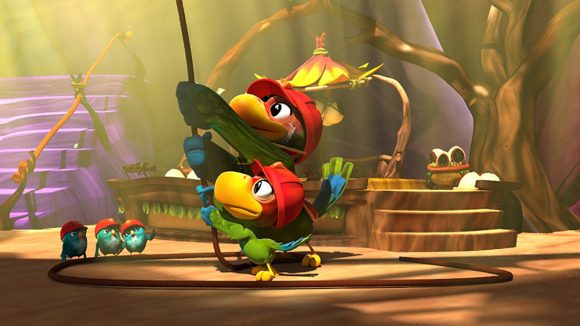 The key aim of the new company is “to execute high-quality, cost-effective animated properties across a broad spectrum of platforms; including features, television and new media productions,” said Film Roman CEO Steve Waterman.

Boxel’s prime advantage besides lower production costs than the U.S. is that they are located directly across the U.S./Mexico border in Tijuana on the Baja California Peninsula. The proximity to Los Angeles will enable “top U.S. based creatives to stay involved ‘on premises’ in the day-to-day-production, interacting with the Mexico-based creative team,” according to a statement by Film Roman.

Boxel, which was founded by brothers Uriel Reyes Botello and Andres Reyes Botello in the late 1990s, is a fully-operational studio, and counts Mattel’s Max Steel among its current projects. Last year, the studio completed work on the feature film, El Americano: The Movie (pictured at top). 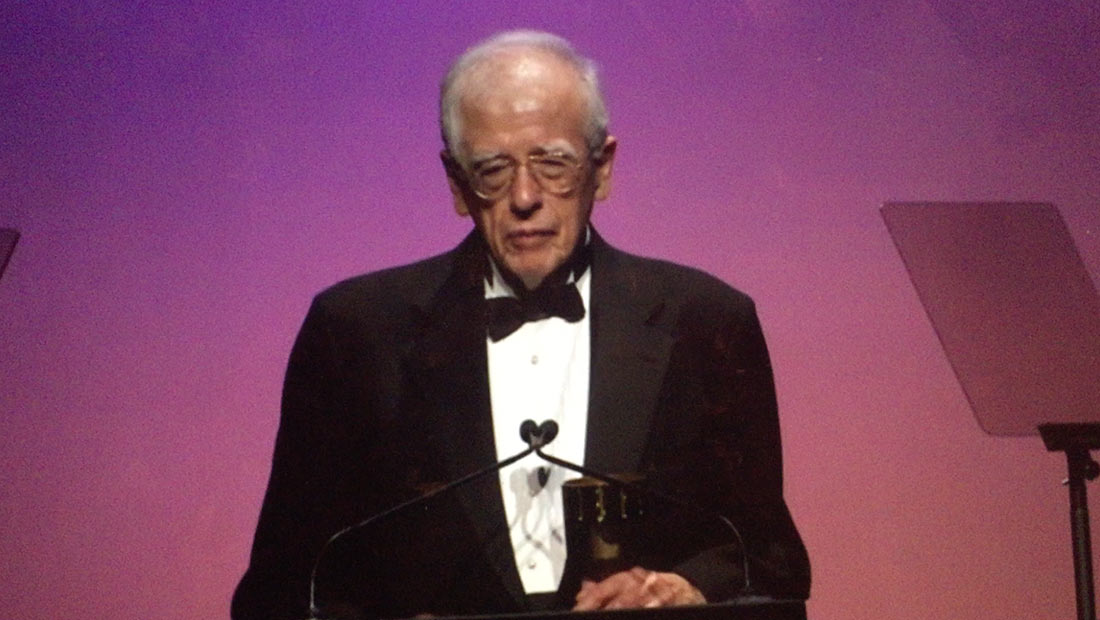 Film Roman was itself founded by Mexican-American animator Phil Roman, who at the age of 85 is the chairman emeritus of the company and consults in an advisory capacity. Roman worked with Boxel during the production of El Americano, a film that Roman co-wrote and exec produced. “I saw firsthand the quality and energy of their animation,” Roman said in a press release. “It is their passion and love of animation that our Baja animators bring to our projects that will help us compete in the world market.”

“Film Roman Baja is part of a renaissance of international companies that are investing in and bringing business to this region and utilizing the experienced talent we have down here,” the brothers said in a statement. “Our animators and technical personnel are some of the best in the entire country and have come here from all over Mexico and other countries in the region as well.”