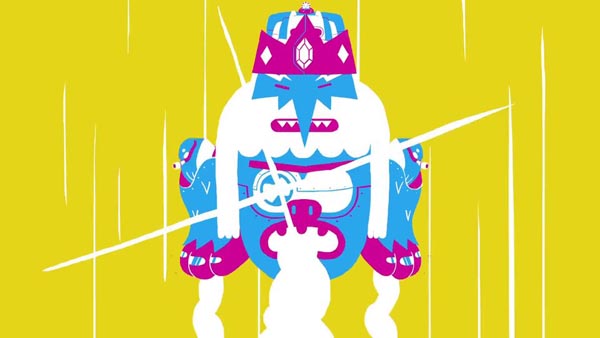 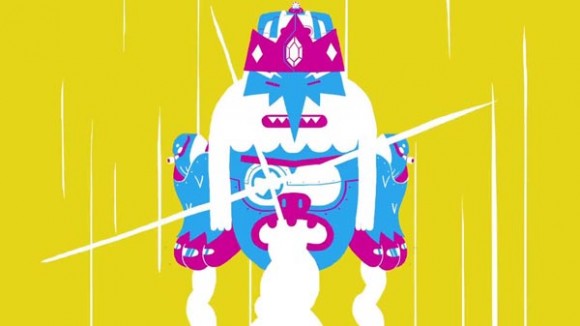 For this summer station ident, Cartoon Network hired various international animators and commercial studios to animate ten seconds’worth of their network’s characters. The animation was later stitched together into the 60-second piece you see above. The artists and studios that contributed were Alex Grigg (England), Eamonn O’Neill (England), Impactist (US), CRCR (France), Awesome Inc. (US), and Rubber House (Australia). It’s encouraging to see this kind of creative cross-pollination happening between the commercial mainstream and indie animation communities. It marks the second time in recent months that CN has collaborated with independent artists, the first being David OReilly’s episode of Adventure Time.