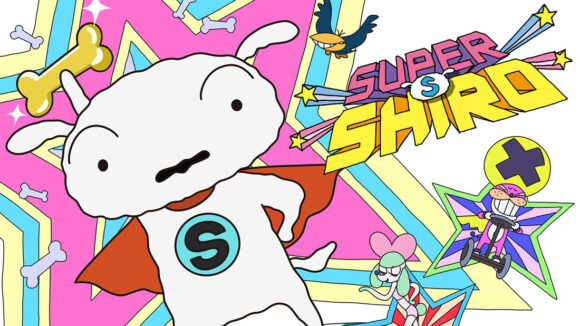 Masaaki Yuasa has announced a new episodic project to be produced by the studio he co-founded with Eunyoung Choi, Science Saru.

Yuasa is returning to his animation origins with a spin-off based on the popular television series Crayon Shin-chan. The show titled Super Shiro will center on Shin-chan’s dog, who turns out to be more than just a pet and carries out heroic acts to protect the world from evil.

Besides Yuasa, who is serving as overall director, other key contributors to the new project will be Tomohisa Shimoyama (chief director) and Kimiko Ueno (writer). The series will be produced by TV Asahi, Shinei Animation, ADK EM, and Futabasha.

Back in the early 1990s, Japanese director Yuasa worked as set designer on Crayon Shin-chan: Action Mask vs. Leotard Devil, the first of 26 feature-length projects to date based on the anime. Since then, he has contributed to numerous films in the theatrical franchise, most recently as a storyboard artist and animator on Crayon Shin-chan: My Moving Story! Cactus Large Attack!, the 23rd entry in the series.

Last year, Yuasa’s latest animated features, Lu Over the Wall and The Night is Short Walk on Girl were released theatrically in the U.S. by GKIDS. The independent distributor also acquired rights to the director’s cult classic Mind Game for a limited theatrical engagement and a home video release, marking the first official stateside release of the influential 2004 film.

Cartoon Brew sat down with Yuasa at the 2018 Sundance Film Festival to discuss his multiple new ventures and his intention to return to family-friendly fare. “When I started my career, most of my work was in family shows like Shin Chan and Chibi Maruko, but when I became a director, I was only offered projects that were not for children,” said the director during that conversation. Super Shiro will take him to that space.

News of the upcoming show was first translated by Anime News Network. 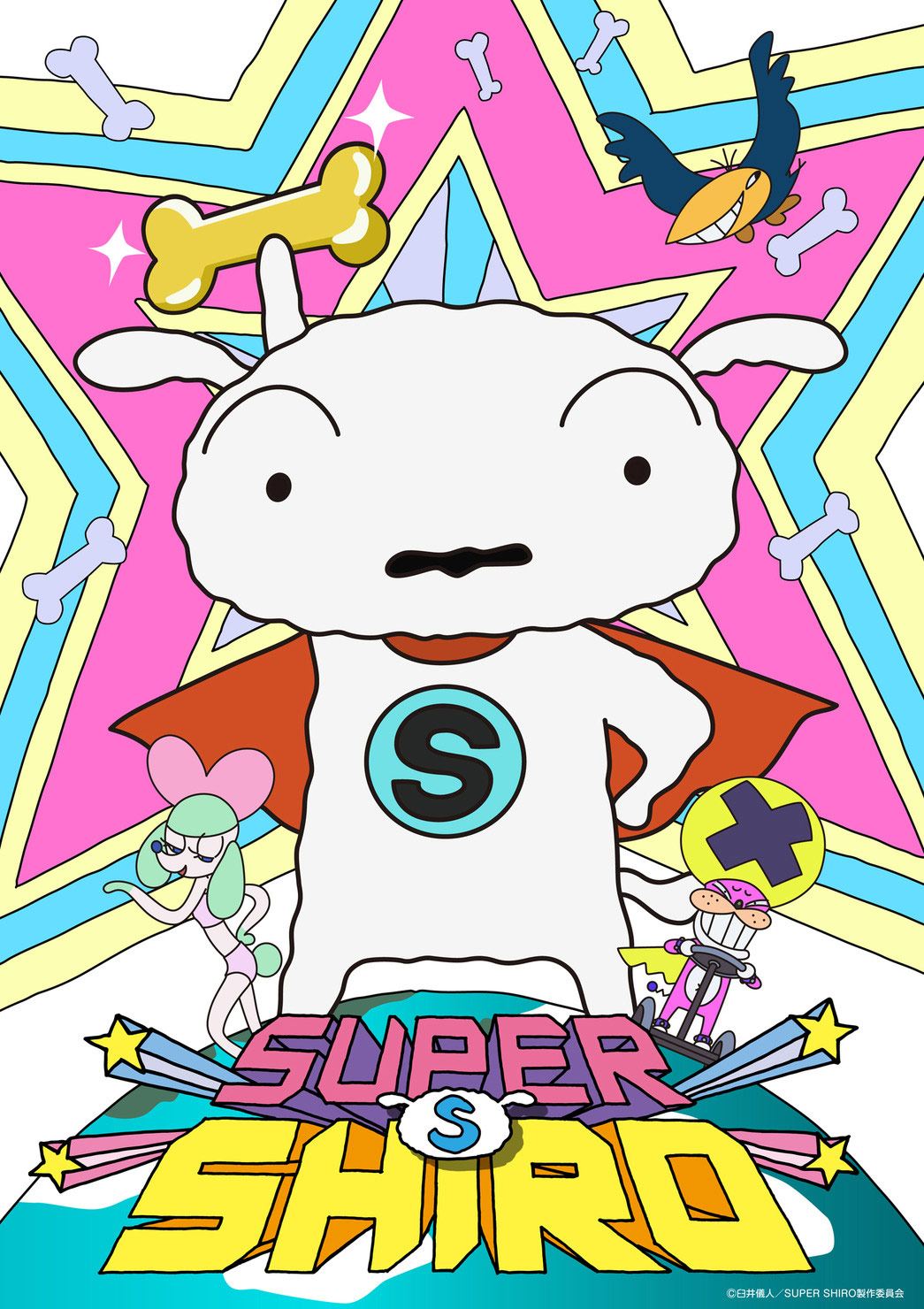