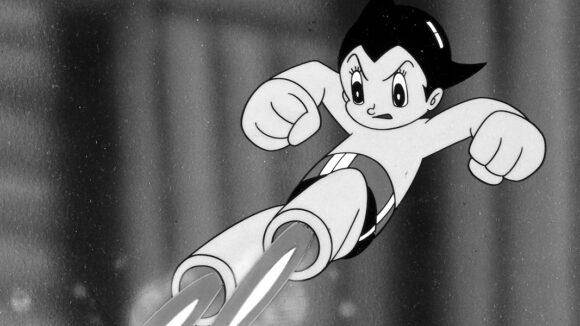 The discourse about low wages in the anime industry has reached top political circles in Japan.

A member of Japan’s legislative embassy raised the issue at a cabinet committee meeting on February 4. Hiroyuki Moriyama mentioned that wages for artists in their early twenties can be as low as 1.1 million yen (USD$9,500) annually. “Can you live on that?” he asked.

Moriyama, a member of the center-left Constitutional Democratic Party of Japan, started by saying he’s heard that wages for animators in China can be “an order of magnitude higher” than in Japan. Artists who want to work on Japanese productions end up having to join overseas shows on the side to make ends meet, he added.

The cabinet speaker replied by citing a 2019 report from anime labor group Janica, which states that average salaries had risen since 2015. He claimed that wages in the industry appear to be above the national average, but acknowledged that those in their twenties and early thirties are paid below average. He also mentioned programs the Agency for Cultural Affairs is implementing to help train animation staff.

The Constitutional Democratic Party of Japan posted a clip of the exchange on Twitter:

In a tweet, director and Janica representative Yasuhiro Irie pointed out that directors, producers, and the like are factored into the “average salaries” cited by the speaker. Income in the million-yen range applies to young in-betweeners and key animators, he wrote.

Irie added that the comparison with other industries isn’t misguided in itself, as average salaries in those industries are also calculated according to the full range of positions.

The issue of pay and working conditions in the industry, especially for younger staff, has gained prominence in recent years, as anime booms in popularity worldwide and artists increasingly speak out about their circumstances. The poaching of Japanese animators by better-paying Chinese companies has been noted previously in Japanese media.

Image at top: Osamu Tezuka’s groundbreaking series “Astro Boy” (1963). The production is often accused of setting a precedent for low pay in the industry.