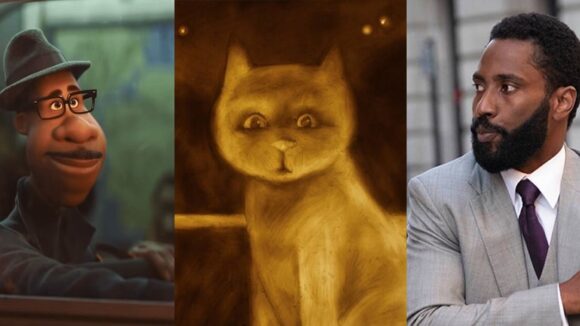 Soul has continued its stellar awards run with two wins at the 74th British Academy Film Awards (BAFTAs), the U.K.’s equivalent of the Oscars. The ceremony was held in two parts on Saturday and Sunday.

The latest from Pixar and director Pete Docter was named best animated film, triumphing over Cartoon Saloon’s critical darling Wolfwalkers and Pixar’s own Onward. The feature also won yet another award for its score, beating four live-action films. Having also picked up multiple trophies at the Golden Globes and VES Awards, Soul heads toward the Oscars as the firm favorite for best animated feature.

The BAFTAs’ animated shorts category, restricted as it is to films with significant British involvement, often honors films that have yet to build up buzz elsewhere on the festival-awards circuit. So it proved this year, which saw a win for Mole Hill’s The Owl and the Pussycat, a new take on Edward Lear’s beloved nonsense poem that marks its 150th anniversary. Hill, a stop-motion veteran who co-directed the BBC’s Clangers reboot, made the film in his garage during lockdown, using what he calls “waximation”: each frame was etched into a thin layer of wax.

Christopher Nolan’s Tenet won for best special visual effects, the only category in which it was nominated. The action thriller features elaborate practical effects (which are explicitly recognized as part of this award), including the blowing up of a Boeing 747 plane.

The Owl and the Pussycat — Mole Hill, Laura Duncalf