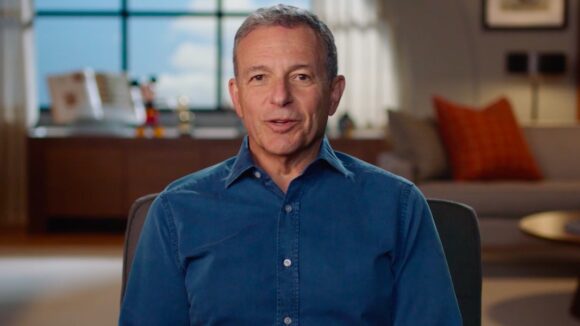 If there’s one thing Disney learned under Bob Iger’s leadership, it’s the value of a sequel. So we aren’t too shocked to learn (via The Hollywood Reporter) that the departing executive chairman, who will leave the company at the end of the year, is working on a follow-up to his memoir The Ride of a Lifetime: Lessons Learned From 15 Years as CEO of the Walt Disney Company.

That book was supposed to seal Iger’s legacy at the company. When it was published in September 2019, Disney was a very different place. Covid had yet to convulse almost every strand of its business, from theme parks to theatrical releases. Disney+, its brightest spot in the pandemic, had yet to launch.

The period since has turned into an unexpected coda to Iger’s Disney career. He abruptly transitioned from CEO to his current role in February 2020, but within months he was apparently back in the driving seat, The New York Times reporting in April 2020 that he had “effectively returned to running the company” as the virus wreaked havoc.

What happened there? What was the mood at the top as the company lurched through the ensuing chaos? And how close is today’s Disney to the one Iger envisaged leaving behind?

Plenty of material for a new book. “I’m certainly hoping there will be another one,” Iger’s book agent Esther Newberg (of ICM) told The Hollywood Reporter, adding that she hasn’t seen any pages yet. We agree.