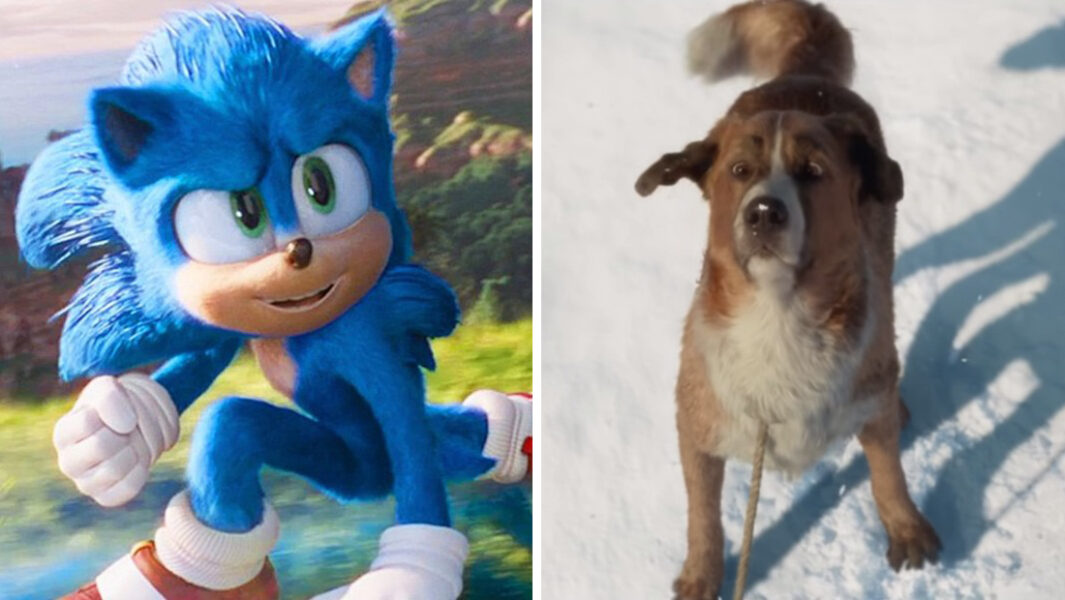 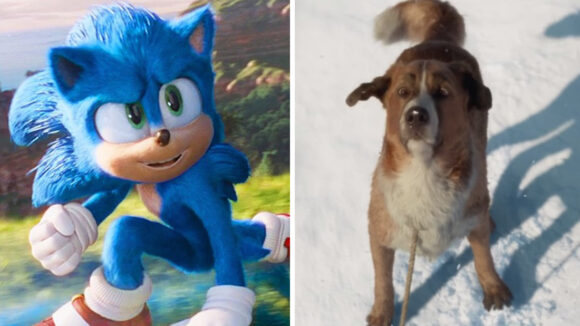 Disney’s Call of the Wild couldn’t overtake Paramount’s Sonic the Hedgehog, which held the no. 1 spot in its second weekend with an estimated $26.3 million. The videogame adaptation has now grossed $106.6 million through its first two weekends.

Call of the Wild, a production that Disney inherited from 20th Century Studios, marked the live-action debut of animation veteran Chris Sanders. The film earned an estimated $24.8 million in its debut weekend, which doesn’t exactly make it a bomb, but still represents underwhelming debut for a film that cost around $135 million to produce. The film, based on a well known American novel, didn’t heat up the international markets either, pulling in just $15.4 million from 40 foreign markets, for a $40.2 million global total. Its top five markets abroad were France ($2.6m), U.K. ($1.9m), Mexico ($1.4m), Russia ($1.2m), and Italy ($900k).

Call of the Wild starred Harrison Ford and an animated dog, a mixture that was broadly panned by critics, who felt the dog was unconvincing.

The Jeff Fowler-directed Sonic, which similarly stars an animated character in the title role, has performed well abroad as well as domestically, grossing grossed $96.5 million internationally, for a global take of $203.1 million. Its top markets abroad are the U.K. ($19.1m), Mexico ($12.3m), and France ($9.1m).

The big question mark for most films right now is the Asian market due to the ongoing coronavirus crisis. Paramount announced today that Sonic won’t open in China this week as originally scheduled. The release date will be postponed until a later to-be-announced dated. Meanwhile, Disney has reportedly postponed the launch of its live-action adaptation of Mulan in China, as well as the release of the Pixar film Onward in both South Korea and Taiwan.