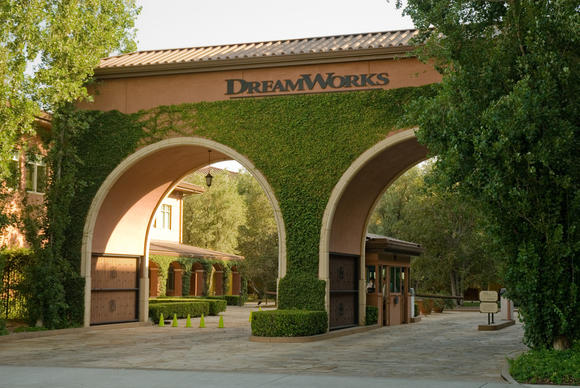 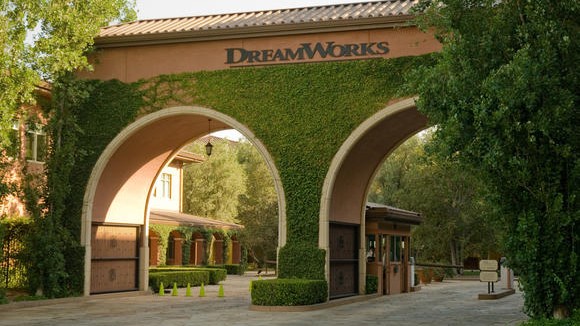 Developing story…
Some unfortunate news this morning. An anonymous source at TheLayoff.com wrote about an all-hands meeting at DreamWorks yesterday to announce large-scale layoffs at the studio:

Bill Damaschke called in everyone today February 5th 2013, to announce that DreamWorks will lay off 20-25% of all Company Employees. This includes people from Glendale, India and PDI. Several meetings where arranged to announce the unfortunate news. The term ‘layoffs’ was substituted by ‘transitioning outside the company.’ Most people being let go will be from the show [Me and My Shadow] and Peabody, while people comming out from Turbo will not find many spots available in other productions such as Smekday. Additionally, everyone in production will be called in next week to be announced of his status and re-casting (another term for taking your job away) positions.

Twenty to twenty-five percent of the company’s employees could potentially mean layoffs in the hundreds considering that the studio employs over 2000 people. DreamWorks is currently the largest animation employer in the Los Angeles area; the Animation Guild alone represented over 825 DreamWorks artists as of last month.

The reason that so many people are being let go from Me and My Shadow (as noted in the anonymous comment above) is because the film was removed from the release schedule and pushed back into development, according to this report on Deadline.com. Further, Mr. Peabody and Sherman, which was scheduled for 2013 release, has been pushed back to 2014. The only films that DreamWorks will release this year are The Croods and Turbo. The studio’s release slate in 2014 will consist of Mr. Peabody and Sherman, How to Train Your Dragon 2 and Happy Smekday!

And a note to would-be commenters: This is NOT the place to discuss the content of DreamWorks film. Keep the discussion focused on labor, or risk having your comment deleted.