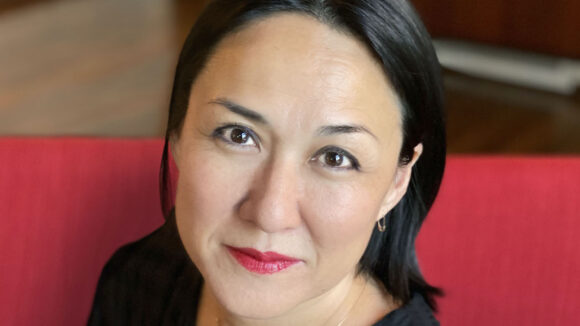 Less than two years after joining the company, Ramsey Naito has been appointed president of Nickelodeon Animation.

Here are the details of her promotion: