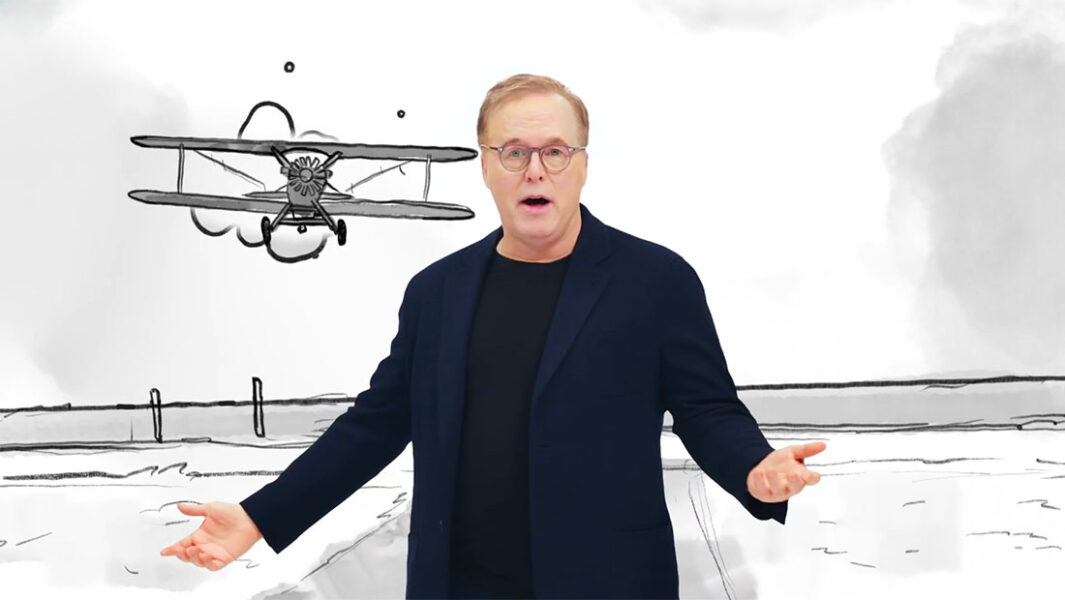 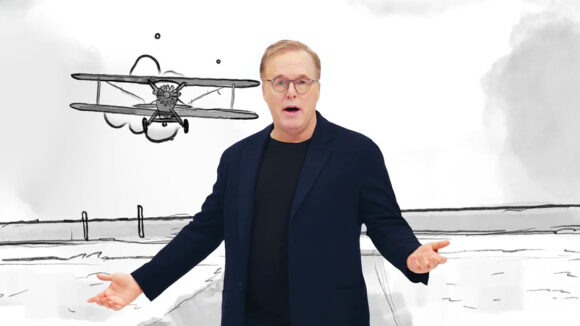 Brad Bird has taken on his own mission impossible.

The animator and filmmaker, whose directorial credits include The Iron Giant, both Incredibles movies, Ratatouille, and Mission: Impossible — Ghost Protocol, will co-host the latest season of The Essentials on Turner Classic Movies (TCM). The role will see him pick 20 classic features and present them on the program, describing their place in his heart and film history. He admitted that he’s struggled with the task: “My biggest challenge was figuring out which films to choose, because for each great film that I mentioned there were ten I left out!”

Bird’s choices range chronologically from Buster Keaton’s silent comic masterpiece The General (1926) to Stanley Kubrick’s introspective sci-fi epic 2001: A Space Odyssey (1968). He has picked six musicals — no surprise, given that his next project belongs to the genre.

The list contains no animation. It’s a striking omission, since Bird has devoted the best part of his career to the medium. He explained this to Variety: “My top five animated films are all Disney, Walt-era films,” for which the rights were unavailable.

TCM has access to the libraries of Warner Bros., which operates the network, as well as MGM. The emphasis of The Essentials tends to land on live-action Hollywood movies. But TCM has aired animation in the past, including a 2012 broadcast presented by Cartoon Brew co-founder Jerry Beck.

Bird will present the season alongside host Ben Mankiewicz, who has been with the program since its relaunch last year. “Brad’s particular artistic sense works his way into every conversation we had together,” said Mankiewicz. “He sees so many stories through the eyes of an animator, providing a rare perspective on movies we think we know well, like Casablanca, Dr. Strangelove, and The Searchers. And his childlike enthusiasm for movies, animated and live action, is unparalleled and infectious.”

The previous season was co-hosted by Oscar-nominated director Ava DuVernay. Past guests include Drew Barrymore, Alec Baldwin, and David Letterman.

Bird’s season premieres on May 2 at 8 p.m. ET, and will air every Saturday night. Here are all his choices:

Bird’s selection of films for this season of The Essentials are: