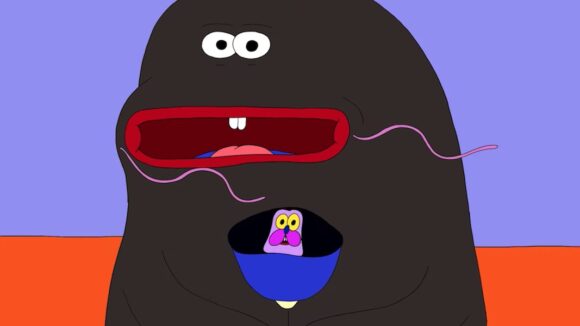 The animated works of Júlia Farkas are as popular as they are short. The Hungarian artist is a master of looping GIFs, which last seconds but reach millions (her Giphy profile currently has 2.1 billion views).

The typical Farkas GIF features a whimsical, brightly colored animal or humanoid figure, which often morphs into something quite different but equally fanciful. Her mesmerizing work has cast a spell over Adult Swim, which approached her to make a short film for its Smalls program. The result is Big Crunch, a delirious two-minute parade of creatures that look like nothing in nature.

Today, three months after the premiere of Big Crunch, Farkas spoke about her work at CEE Animation Experience: Primanima Industry Day (an event jointly organized by Hungary’s Primanima festival and CEE Animation, which promotes the animation of Central and Eastern Europe).

In her masterclass, Farkas reflected on her career as a creator of what she calls “micro content,” and the opportunities it has given her as an artist. She made many interesting points about the creation and distribution of films — here are five: 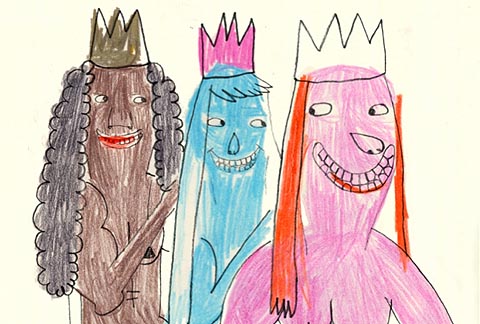