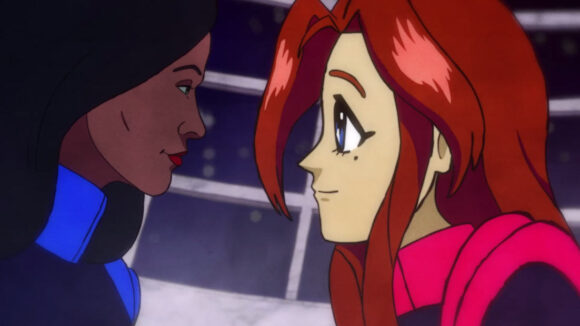 How do you create an animated short from concept through completion?

The process has rarely been as extensively documented as in this making-of piece by filmmaker Sean Buckelew detailing the production of his latest short, Lovestreams, which premiered online as a stand-alone film earlier this week. (Lovestreams originally appeared online late last year as part of Late Night Work Club.)

Buckelew’s in-depth exploration of his process includes not only insights into his production pipeline, but also explores the general trials and tribulations of producing an independent animated short. He also includes production files from the short so other animators can see exactly how he constructed his scenes.

“I feel like it took me such a long time to learn a lot of this stuff,” Buckelew explained to Cartoon Brew, “and I mostly learned from looking over the shoulder of friends and learning tricks from being allowed to look at their project files. I hoped it would be valuable to students or anyone trying to learn animation to just jump into a file totally unrestricted and see how it’s constructed.”