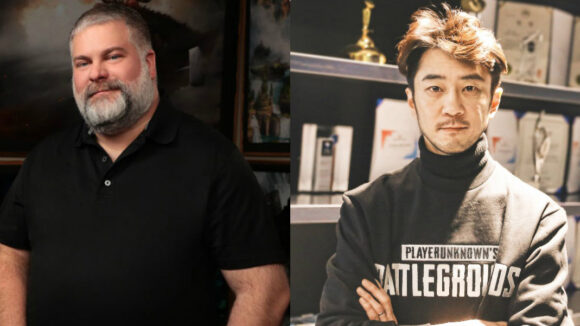 The VIEW Conference, Italy’s must-attend event for vfx, animation, and digital art pros, has announced the first-round of guests for its 2019 event, set to take place in Turin, Italy, in October.

Keynote headliners are Dean DeBlois (pictured top right), writer-director behind the How to Train Your Dragon franchise, and Changhan (CH) Kim, CEO of PUBG Corporation.

DeBlois, who is best known for the financially successful and critically acclaimed How to Train Your Dragon trilogy that has collectively grossed over $1.6 billion worldwide, also co-directed Disney’s Lilo & Stitch. He has earned three Academy Award nominations in the best animated feature category.

CH Kim is the CEO of PUBG Corporation, known for its successful online multiplayer game PlayerUnknown’s Battlegrounds (PUBG), considered to be a pioneering title in the battle royale genre. PUBG has picked up numerous gaming industry accolades and awards, including Game of the Year at the Steam Awards 2018 and Best Multiplayer Game at The Game Awards 2017.

“I’m excited to reveal a stellar group of speakers who are the top professionals in their fields,” said VIEW Conference director Maria Elena Gutierrez. “I know they will educate, collaborate with, and inspire our attendees. I look forward to welcoming them to Turin and to our VIEW Conference community.”

Other speakers announced so far:

Cartoon Brew’s new webseries This is My Job was filmed at VIEW 2018.