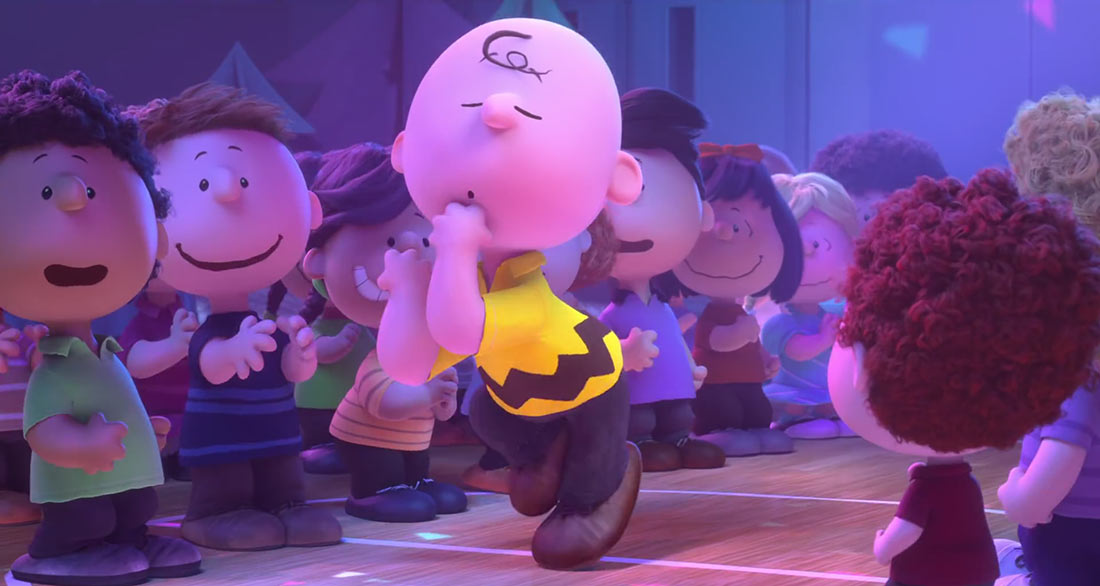 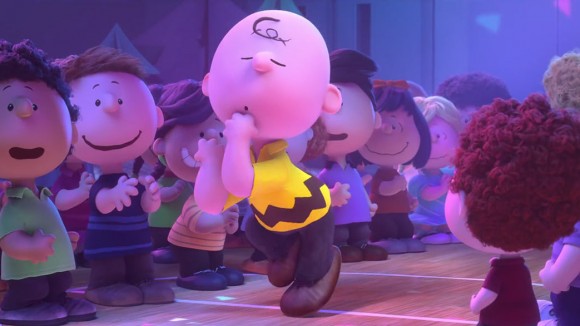 Nominations for the 2016 Golden Globes were announced this morning, including the best animated feature category. The nominee line-up is the exact same five films as this year’s Annie Awards: Anomalisa, Inside Out, Shaun the Sheep Movie, The Good Dinosaur, and The Peanuts Movie.

The Peanuts Movie nod is an especially momentous occasion. It is the first time a Blue Sky film has earned a Golden Globe nomination in ten tries. We’ve been told that Peanuts Movie director Steve Martino received the news of his nomination while riding a camel in the middle of the desert with the film’s writer/producer Craig Schulz. Martino, who is currently in Dubai on a global press tour for the film, provided the following statement:

“This really is an incredible honor for the movie and I know I speak for everyone at Blue Sky and Fox Animation when I say a heartfelt thank you to the Hollywood Foreign Press. We are all honored to carry on the legacy of Charles Schulz and are thrilled to see audiences around the world embracing the film and that a whole new generation of fans are discovering the characters.”

“We’ve just heard about the nomination and just like our film, we’re speechless.”

“We are excited and honored to be recognized by the HFPA, especially alongside such great animated films. We share this honor with our immensely talented cast — Jennifer, David and Tom — and the best team of animators, designers, craftspeople and technicians who worked with such passion to bring Anomalisa to life.”

“Creating The Good Dinosaur has been an arduous, exhilarating, and even at times terrifying, but life-changing adventure, not so unlike Arlo’s journey in the film. On behalf of our hard working crew and everyone at Pixar, we would like to thank the Hollywood Foreign Press for the tremendous honor of this nomination.”

Inside Out director Pete Docter and producer Jonas Rivera had this reaction:

“It has been incredibly humbling to see the reception to Inside Out by audiences around the world. We set out to make a film that would help us better understand our children, but never imagined it would have the impact that it has, and we could not be more thrilled or filled with JOY to receive this nomination from the Hollywood Foreign Press.”

The Golden Globes, which are voted on by the Hollywood Foreign Press Association, awarded last year’s feature animation honor to DreamWorks’ How to Train Your Dragon 2.