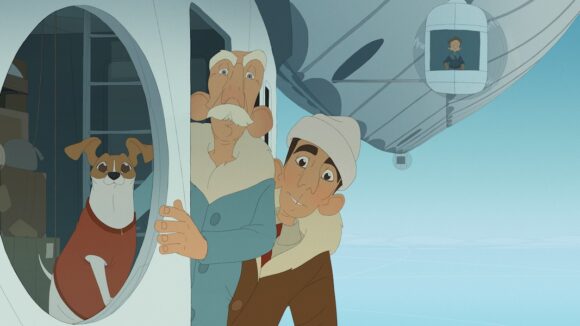 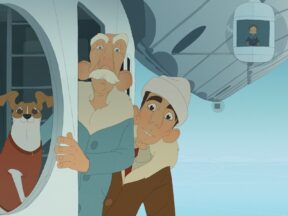 FAF 2022’s Animation Production Day has been dedicated to Japanese animation, and will feature a superstar lineup of speakers.

The “Wallace & Gromit” film will be co-directed by creator Nick Park. 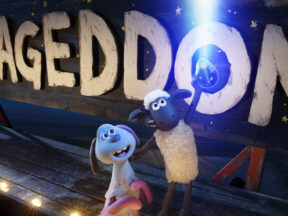 Aardman’s sci-fi send-up is their first feature to debut on streaming in the U.S. — but it has received a theatrical release elsewhere. 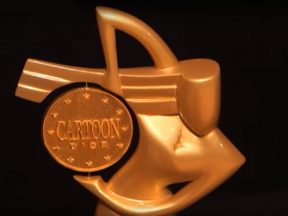 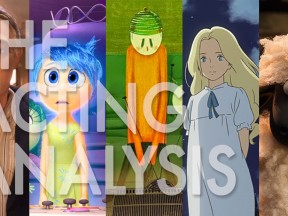 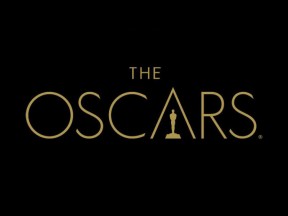 Low-budget features and South American contenders are competing alongside Pixar this year. 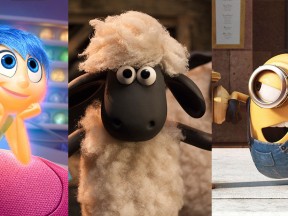 “Inside Out” scores a best screenplay nod, “Minions” gets its first major nomination, and animation legend Richard Williams is nominated in the shorts category. 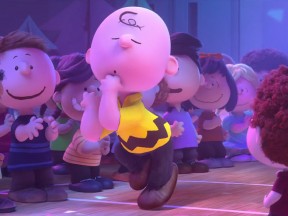 The tenth time’s the charm for Blue Sky Studios. 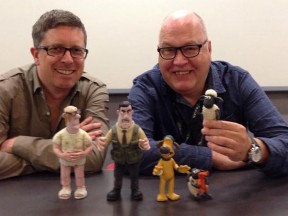 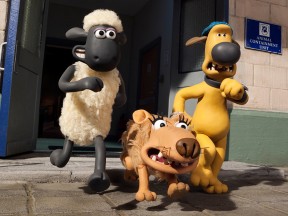 The minds behind “Shaun” hold forth for an informative half-hour on making (much) more with (much) less. 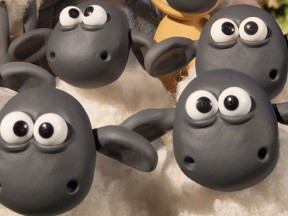 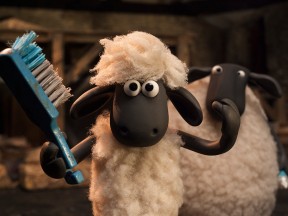 Aardman’s adaptation of “Shaun the Sheep” is a critically acclaimed wonder. Will American audiences appreciate it? 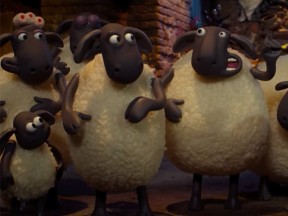 How many Americans even know ‘Shaun the Sheep’ has a feature film coming out in less than a month? 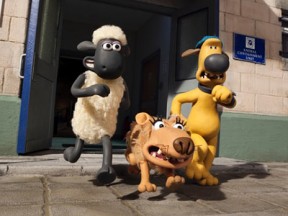 The stop-motion film will arrive in the U.S. in August. 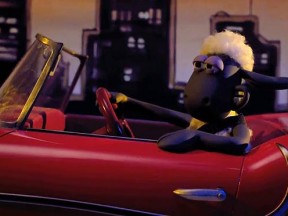 Starting out as a side character in the Wallace and Gromit short “A Close Shave” (1995), Shaun the Sheep became an unlikely franchise star. After getting his own line of merchandise and a spin-off television series (which was popular enough to spawn its own spin-off, “Timmy Time”) Shaun is set to become the subject of Aardman’s next feature in spring 2015. The film currently doesn’t appear to have a U.S. distributor.