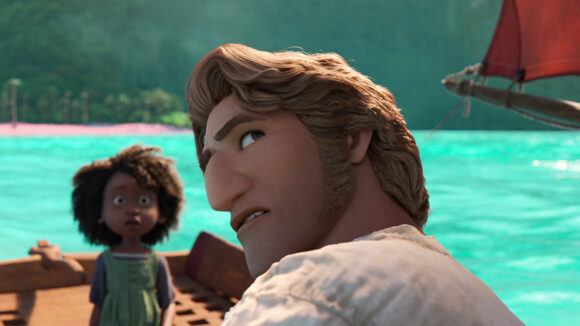 The Sea Beast director Chris Williams signed an overall deal with Netflix in late 2022, and is now developing two feature projects for the streaming service.

Here’s what has been announced:

Tonally, it would be between Lord of the Rings and Princess Bride. It’s like Game of Thrones and Lord of the Rings where you have a history that leads up to the point where the story begins, and it’s a huge world with multiple events going on outside the story being told. But at the same time, I want to have fun with some of the conventions that Princess Bride did. It’s not parody and it’s not making fun of it, but it has a perspective that is light and refreshing.

I felt so supported throughout the making of Sea Beast, even though it was a massively ambitious movie. That represents a financial investment and risk, and they were always cool letting me making the movie I wanted to make. I always value people’s opinions and I will always listen to what anyone has to say. But they never forced my hand and they never made me do anything other than let me do the movie I wanted to make. … The business model is fundamentally different [at Netflix]. If you’re at Pixar or Disney, you make one or two movies a year. And all the eggs are in that basket, so there’s a lot of concern and consternation about that one thing. And when you’re working on it, it’s a conscious thing and it’s also an unconscious thing. You feel that nervousness. If it doesn’t succeed, it can be an existential problem. 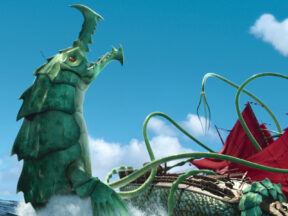