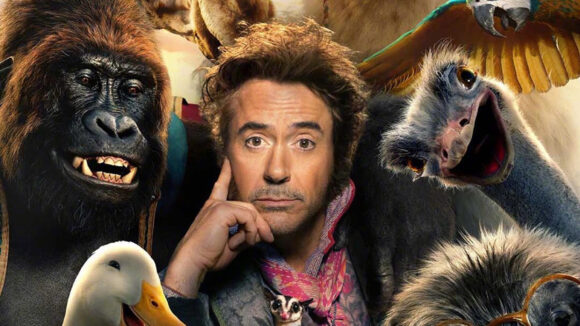 After numerous delays, extensive reshoots, and a change of title, Universal’s all-roaring, all-quacking reboot of the Doctor Dolittle franchise finally has a trailer.

Dolittle, which was formerly known as The Voyage of Doctor Dolittle, stars Robert Downey Jr. in the title role of the quirky veterinarian with a knack for talking to animals. The release date has been set for January 17, 2020.

The official synopsis is as follows:

After losing his wife seven years earlier, the eccentric Dr. John Dolittle, famed doctor and veterinarian of Queen Victoria’s England, hermits himself away behind the high walls of Dolittle Manor with only his menagerie of exotic animals for company. But when the young queen falls gravely ill, a reluctant Dolittle is forced to set sail on an epic adventure to a mythical island in search of a cure, regaining his wit and courage as he crosses old adversaries and discovers wondrous creatures.

The doctor is joined on his quest by a young, self-appointed apprentice and a raucous coterie of animal friends, including an anxious gorilla, an enthusiastic but bird-brained duck, a bickering duo of a cynical ostrich and an upbeat polar bear, and a headstrong parrot, who serves as Dolittle’s most trusted advisor and confidante.

The trailer gives little of this plot away. Those unfamiliar with the Doctor’s previous outings, which include Hugh Lofting’s original children’s books and many films and series, may be left wondering what it is he actually does. One thing’s beyond doubt, though: there will be plenty of cg character animation.

This is being handled by MPC, which is familiar with photorealistic animals — it delivered plenty of them on Jon Favreau’s The Jungle Book and The Lion King. Sure enough, some scenes in the Dolittle trailer seem plucked straight from those Disney remakes. Framestore, another powerhouse vfx studio, is also involved. The production vfx supervisor is John Dykstra.

The film is directed and co-written by Stephen Gaghan, who won an Oscar in 2000 for his screenplay for Traffic. It is produced by Joe Roth and Jeff Kirschenbaum under Roth/Kirschenbaum Films (Alice in Wonderland, Maleficent) and Susan Downey (the Sherlock Holmes franchise, The Judge) for Team Downey. The executive producers are Downey, Sarah Bradshaw (The Mummy, Maleficent), and Zachary Roth (Maleficent: Mistress of Evil).

The production has been plagued by setbacks. This piece in The Hollywood Reporter, published in April, has more. 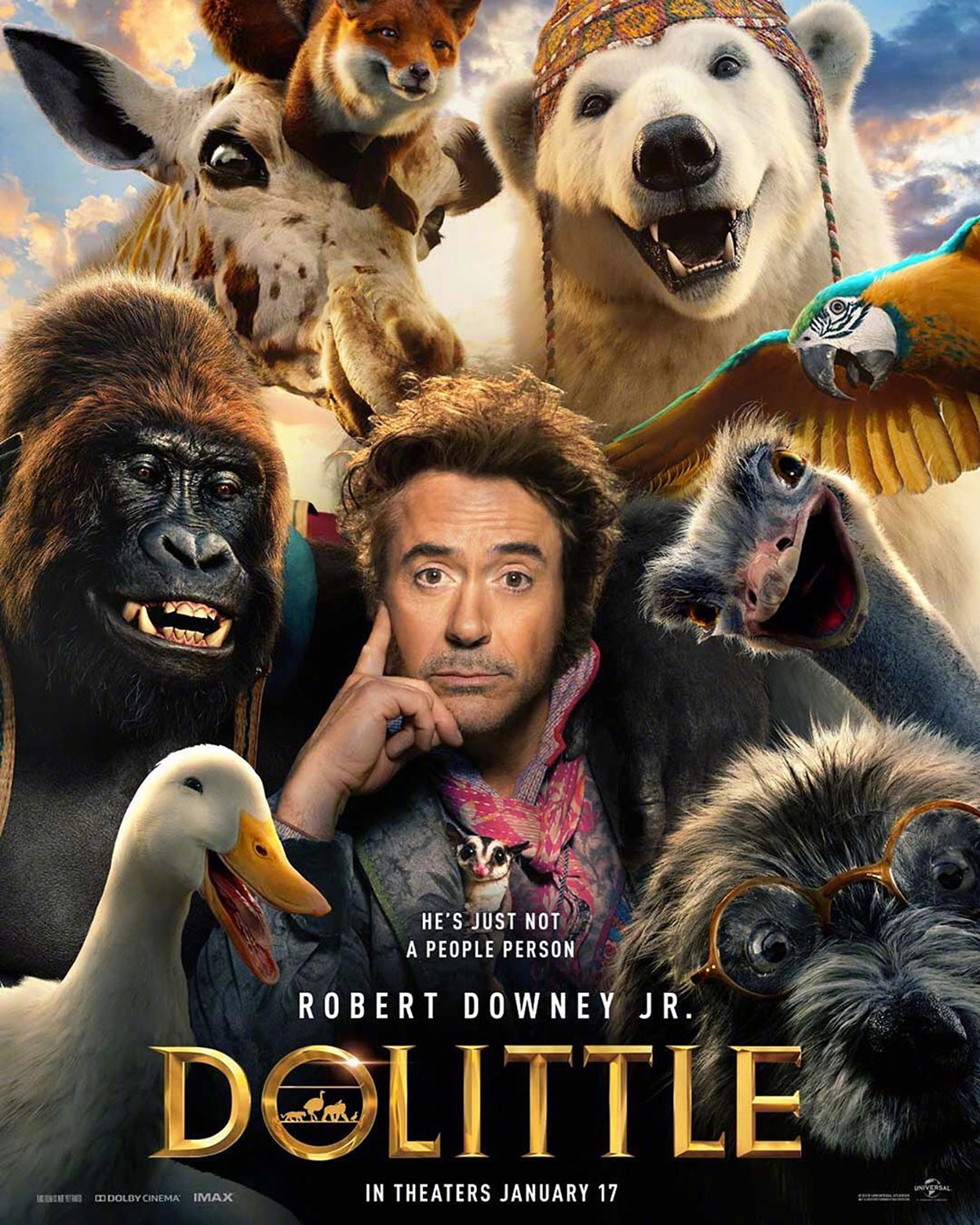