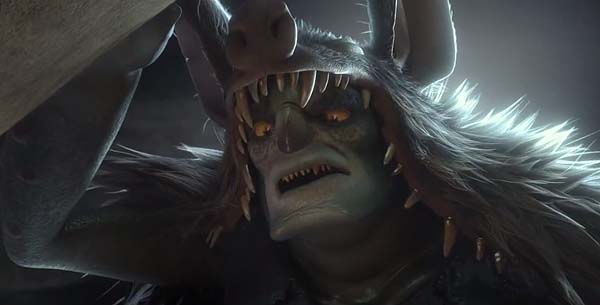 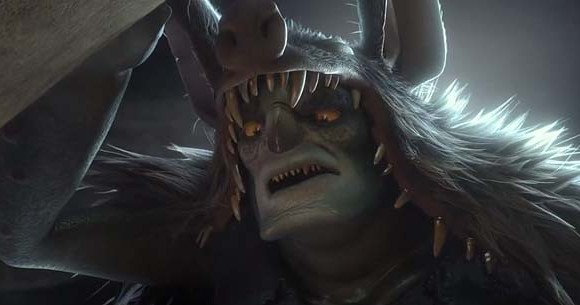 The next major animated release in the U.S. will be Blue Sky’s Epic, out on May 24th. Fox just released this new trailer for the Chris Wedge-directed film.

This trailer has a lot of the same shots from the original trailer, but it’s very different in tone. Also, Aziz Ansari’s slug character now says, “What’s going on, girl?” whereas in the first trailer he said, “What’s going on, babygirl?” This makes me wish so badly that I could have been a part of the meeting where they discussed the nuances of a slug saying ‘girl’ versus ‘babygirl.’

The trailer has the same top-level quality we’ve come to expect from Blue Sky—lush production design, appealing characters, funny bits of animation, and gorgeous lighting. Frankly, I’m always impressed with the individual elements of Blue Sky’s films, even if those elements never seem to add up into a satisfying film experience. But Epic looks promising, and I’ve got high hopes that they’ll pull it together into a solid package.