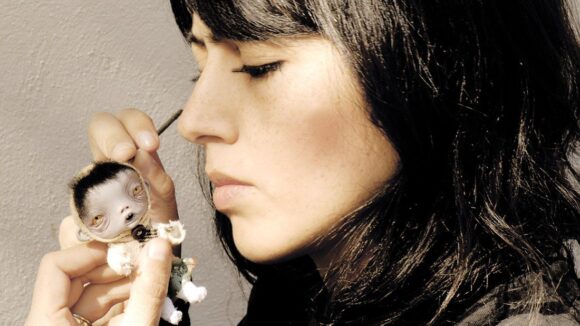 Karla Castañeda, an award-winning Mexican stop-motion filmmaker, is preparing her first feature film, which is set to be produced by Guillermo del Toro, who just won best director and best film Oscars for his masterful Shape of Water.

Del Toro made the announcement during a masterclass last weekend at the Guadalajara Film Festival, which is both his and Castañeda’s hometown.

A stop-motion community has formed in Guadalajara over the years, in part due to del Toro’s influence when he grew up there and taught film and animation classes at local schools. The city is currently home to the production of Inzomnia, the first Mexican stop-motion animated feature, for which Castañeda is a production designer. (Castañeda’s husband, Luis Tellez, is directing that film.)

Details about Castañeda’s feature film are unknown, but del Toro has said that he will work with her on the script. Also, with del Toro on board as a producer, it is more likely that the film will find financing. (Del Toro has previously executive produced a number of Dreamworks animated films, including Kung Fu Panda 3 and Rise of the Guardians, and also produced The Book of Life.)

Castañeda’s previous short films include La Noria (The Waterwheel) and Jacinta. Both films, which are embedded below, won the Ariel Award, Mexico’s equivalent of the Academy Award.