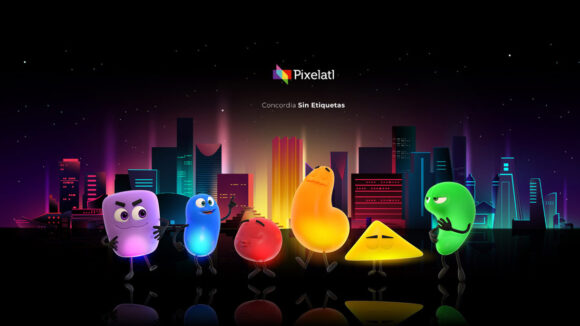 Pixelatl is not a secret anymore. It’s the must-attend animation event in Mexico, and does an amazing job of bringing together and fostering connections between Mexican artists and industry pros from around the globe.

Each year, Pixelatl invite top talents from around the global animation industry, and they’ve nearly finalized their international guest line-up for the upcoming edition next month in Cuernavaca, Mexico. The festival today revealed a new group of guests, who are being announced here for the first time. They are:

These new guests join an already impressive group of previously announced guest speakers, as well as programming highlights, among them:

To learn more about how to attend this year’s edition of Pixelatl, visit the event’s website.