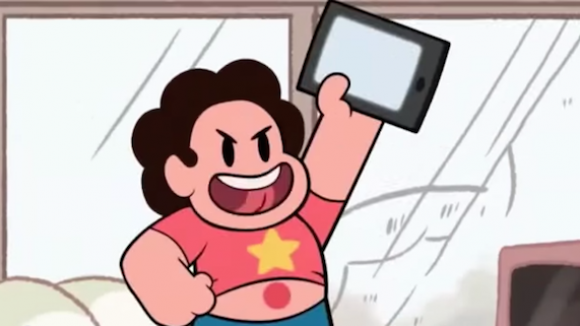 The game has touch controls, a turn-based battle system, and a tone more reminiscent of Mario RPG and Paper Mario than the oh-so-serious Final Fantasy equivalent—one of the power-ups Steven can bust out of his trusty cheeseburger backpack is the team-reviving “Together Breakfast”.

Steven Universe RPG: Attack the Light is available for $2.99 on the iOS App Store, Google Play, and the Amazon Appstore