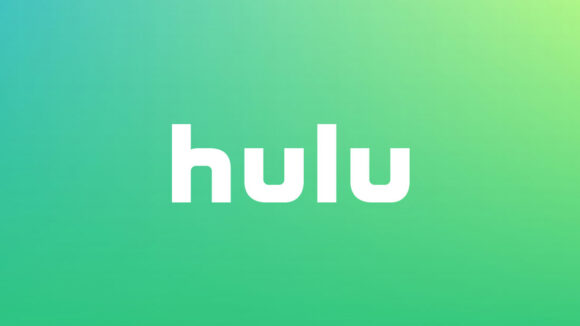 The wide-ranging deal makes Hulu the exclusive streaming home to the entire Dreamworks Animation film library, as well as upcoming Dreamworks releases, like How to Train Your Dragon: The Hidden World, The Boss Baby 2, and Trolls 2.

In addition, Hulu will work with Dreamworks Animation Television to develop original kids and family series based on existing Dreamworks franchises. This marks the first time Hulu has partnered with a major studio in a multi-series commitment for original kids content.

The first original DreamWorks Animation TV series for Hulu is set to launch in 2020.

Hulu’s ownership is shared between 21st Century Fox, The Walt Disney Company, Time Warner, and Dreamworks’ parent company Comcast-NBCUniversal. The service announced yesterday that it has passed the 20 million subscriber mark in the United States, which puts it around one-third the number of U.S. Netflix subscribers, expected to top 60 million later this year.

If the Hulu-Dreamworks deal sounds a bit familiar, it’s because Dreamworks has had a similar partnership with Netflix since 2013. That deal, worth a reported $1.5 billion, will have generated over 300 hours of original children’s programming for Netflix by the time it’s all over. While the Hulu announcement isn’t backed by any numbers to suggest it’s anywhere close in scale to the Netflix deal, it’s still a multi-series commitment that should keep Dreamworks cranking out material for at least a couple years.

Dreamworks is also extending its partnership with Netflix on a show-by-show basis, such as the recent announcement of a Fast and Furious series.