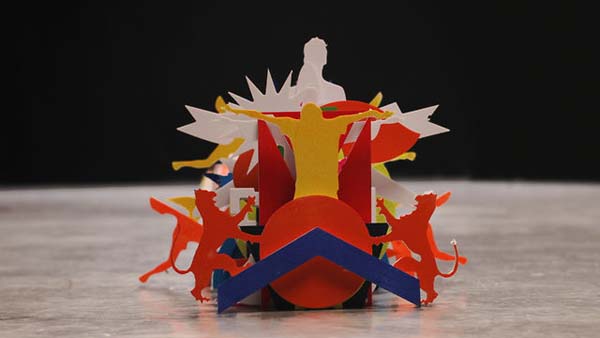 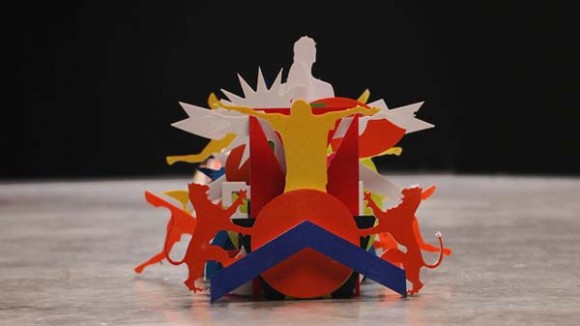 The weekend is almost over, but it’s not too late to check out these quality animated music videos that have recently come to my attention.