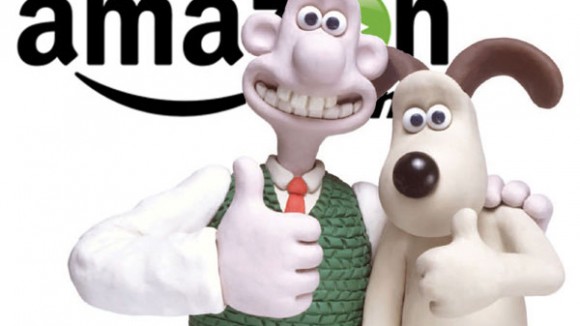 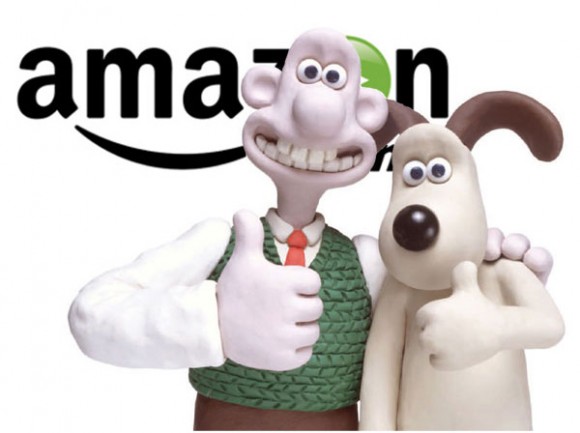 Just when you thought Netflix was gobbling up all of the quality kids programming, Amazon Prime Instant Video announces a licensing agreement with Aardman Animations for online streaming in the United States.

The deal includes the Wallace and Gromit shorts, two new Timmy Time specials, and a giant helping of Shaun the Sheep—all four seasons of the series and the Shaun the Sheep: Championsheeps special. The deal benefits Aardman particularly, as they want to grow stateside awareness of Shaun the Sheep before the character’s feature film debut in 2015..

Subscriptions to Amazon Prime, which include free shipping and music libraries in addition to the video service, cost $99 per year and can be ordered here