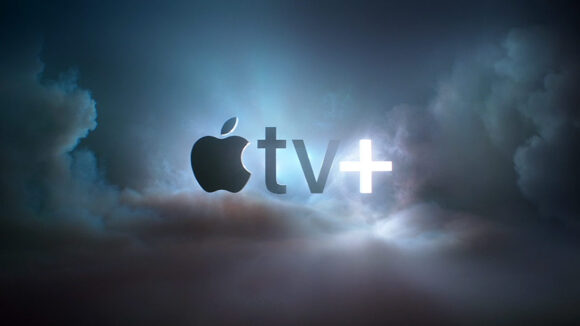 Joining the streaming wars, Apple has announced its own content platform, Apple TV+, which will host original programming in an effort to compete with established streamers such as Netflix and Hulu.

On Monday, March 25, the tech company held an event to share details about Apple TV+ and the first slate of creators who will be involved in its current slate of content, a list that includes Steven Spielberg, Steve Carell, Oprah, and J.J. Abrams. Apple plans to spend $2 billion on original content to launch its new venture, which is expected to debut this fall. The company also created a video highlighting some of the storytellers behind their productions.

Apple TV+ will be an ad-free subscription service available in dozens of countries. It will be viewable both online and offline and include a download option (like Netflix already does).

Apple is also redesigning the current Apple TV app, through which users will access Apple TV+. The app is expected to eventually be available on iOS, Mac, Roku, LG, Sony, Vizio, Amazon Fire TV, and Samsung smart TVs. This new iteration of the app will aim to integrate over 150 streaming apps, including Amazon and Hulu, as well as pay-TV services such as Canal+, Charter Spectrum, Directv Now, and PlayStation Vue. Netflix is noticeably absent and won’t offer any compatibility with Apple TV+.

As previously reported, animation is part of Apple’s plans for this new platform. The animate projects announced so far are:

Apple hasn’t yet announced any details regarding pricing for its upcoming service. Cost will likely be a major factor for users, who need to decide whether to add yet another monthly bill for entertainment. The Walt Disney Company’s Disney+ service and an as-yet-untitled service from Warnermedia are also both expected to debut before year’s end.