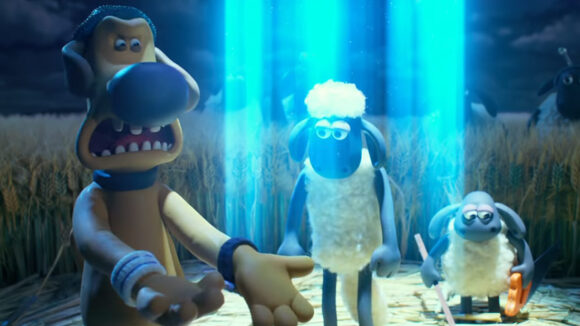 Shortly after announcing the commission of an original holiday special from Aardman, Netflix revealed that it has acquired rights to Aardman’s latest feature, A Shaun the Sheep Movie: Farmageddon. Details follow: 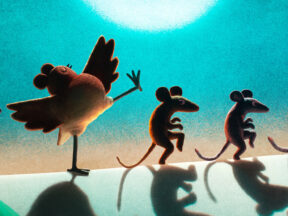