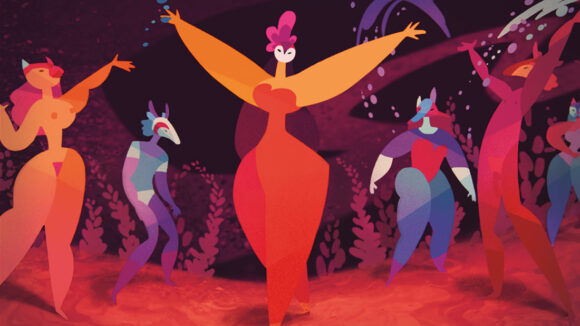 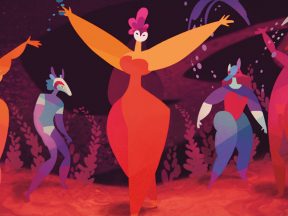 Sign up TODAY for professional training courses in Storyboarding and Visual Effects at The Animation Workshop. 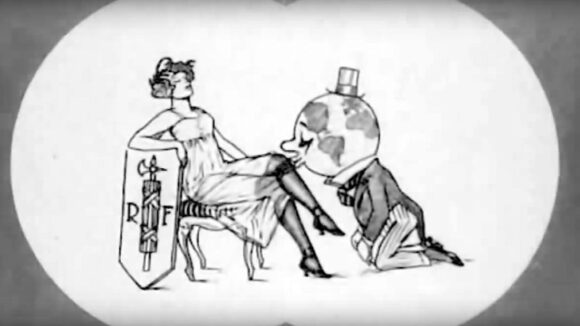 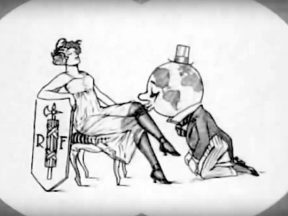 The worlds of business and academia have not traditionally mixed effectively within the animation world, but this week’s Quirino Awards aims to change that. 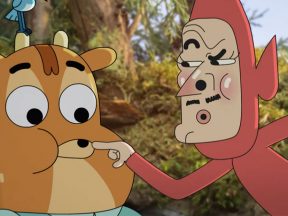 “Prince Ivandoe” is only the second Cartoon Network original series created in Europe, and the first in Denmark. The show’s creators spoke with us about their experience. 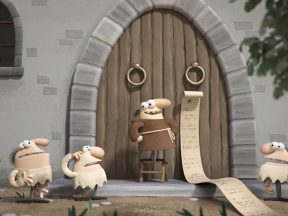 A completely and utterly accurate history lesson about Martin Luther on the occasion of the 500-year anniversary of the church reformation. 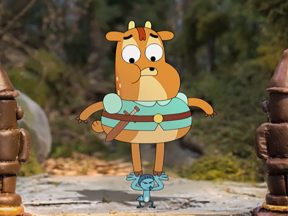 “Prince Ivandoe” is coming to Cartoon Network EMEA as both a linear and interactive online series. 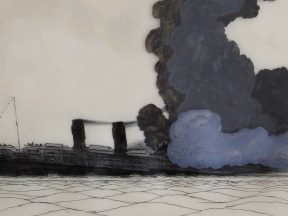 The all-expenses-paid residency, taking place in Denmark this summer, is open to filmmakers from around the world. 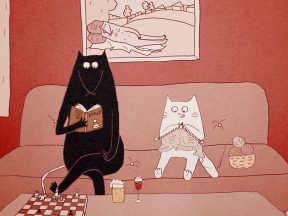 Herman is a rat who lives alone in a messy apartment. One day a very tidy cat shows up at his doorstep. With everything she owns. 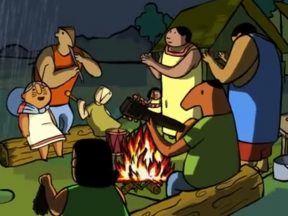 Fifteen participants will be chosen from Bolivia, Colombia, Ecuador, Peru, and Venezuela to participate in an all-expenses animation development program. 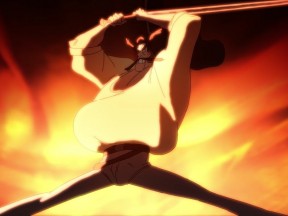 From low wages to concussions, producing a crowdfunded indie animated series isn’t a job for the faint of heart. 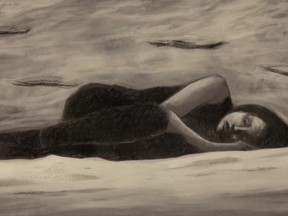 Designed for directors and producers from both animation and live-action documentary, AniDox:Lab expands storytelling possibilities by mixing the two schools of filmmaking. 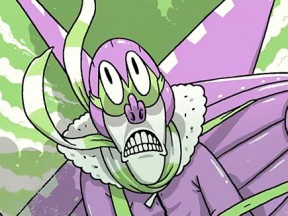 “The Unusual Discoveries of Captain Turkey Nose” is a collaborative project between illustrator Patrick Steptoe and animator Benjamin Agersted. 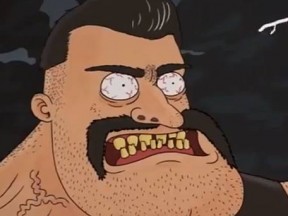 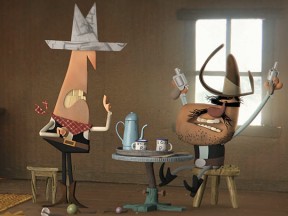 The keyword in computer animation nowadays is “fun.” More and more artists appear to be exploring the possibilities of cartoon-inspired … 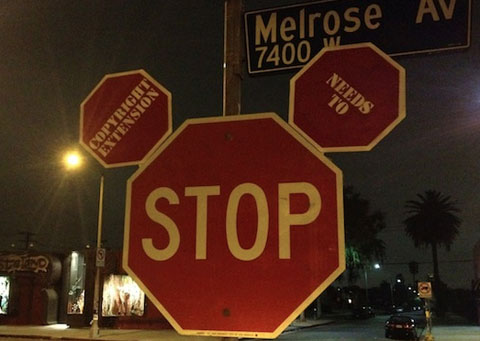 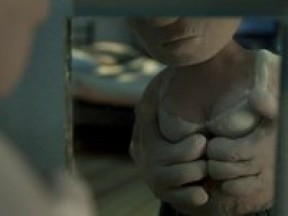 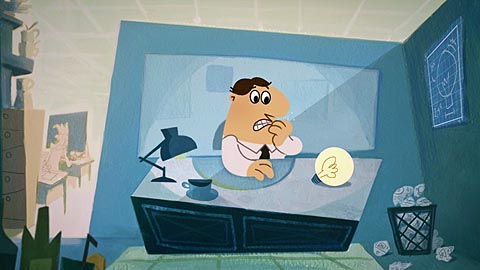 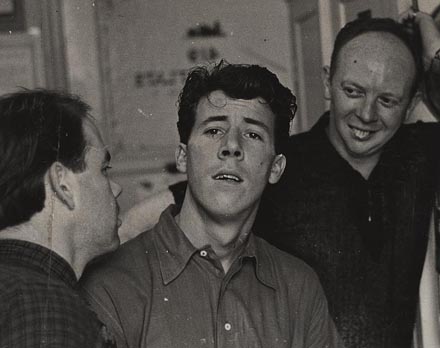 I’m all for animated films with a more adult sensibility, but this new 3D CG feature from Denmark, directed by ThorbjÃ¸rn …

Fear not, The Trouble with Terkel isn’t an ironic Studs Terkel biopic; it’s a raunchy R-rated animated comedy based on the stand-up …