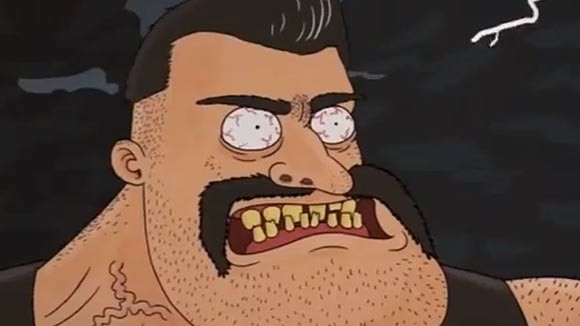 The ill-conceived cartoon, which was posted on the Folketinget’s YouTube and Facebook channels, was removed on Tuesday, just one day after it was posted, following a backlash over its indiscriminate use of sex and violence. “Many people whose opinions I deeply respect have perceived the cartoon from the EU Information Center as far more serious and offensive than it was intended, and believe it talks down to young people,” said Mogens Lykketoft, the speaker of the Folketinget. “I acknowledge that in the future Folketinget as an institution has to show more caution in terms of what we put our name to.”

The best thing about the video though: I learned that the amount of cinnamon in baked goods is a serious political issue in Denmark.

Watch the banned cartoon below: