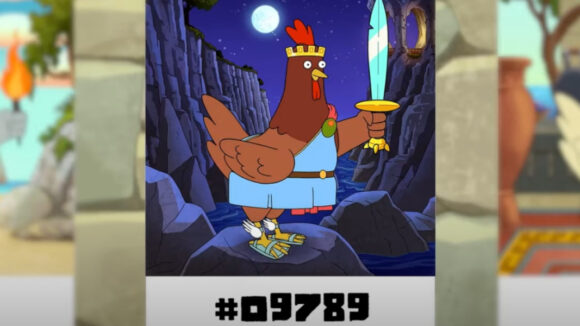 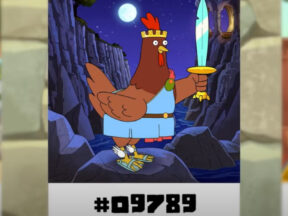 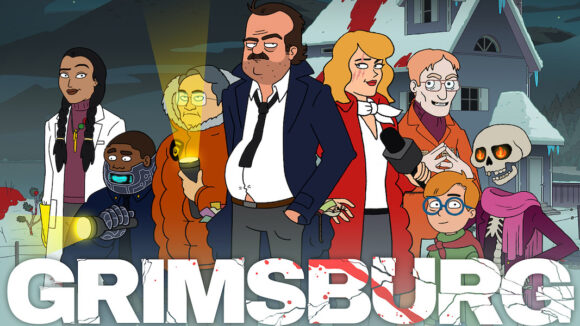 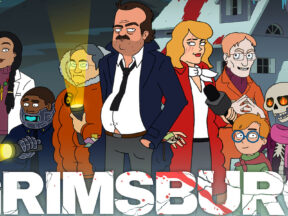 With this show, Fox is continuing “to expand our animation brand beyond family comedies.” 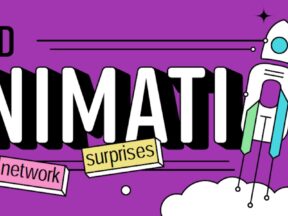 Pros and alumni will gather online for SCAD’s annual festival on September 23–25. 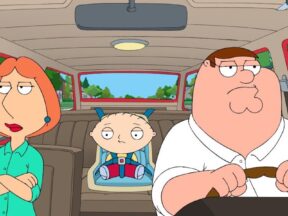 The “Family Guy” creator wishes the show “was on any other network.” 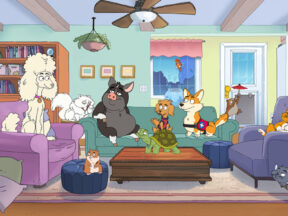 Welcome to our new series in which we map out what major corporations own in terms of animation and distribution platforms. 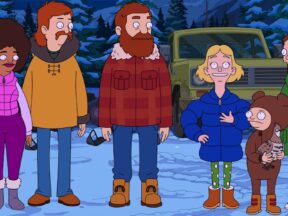 The sitcom shares writers — and an animation studio — with “Bob’s Burgers.” 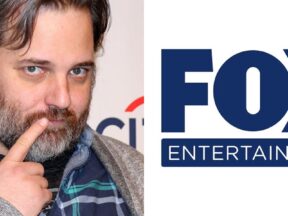 The “Rick and Morty” co-creator is cooking up an adult series set in ancient Greece. 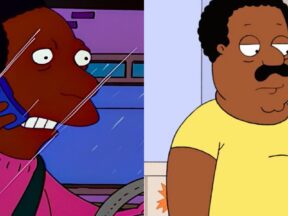 Alex Désert will voice Carl Carlson in “The Simpsons” and Arif Zahir will take over as Cleveland Brown in “Family Guy.” 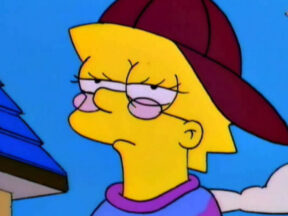 Voters have played it safe. Again. 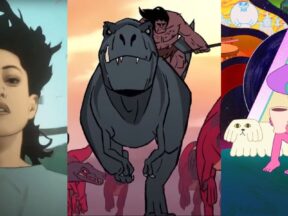 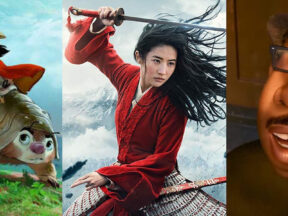 The Walt Disney Company has 25 features slated for theatrical release in 2020. 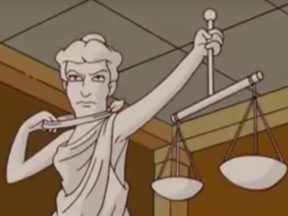 After 27 years on “The Simpsons,” Clausen claims that he was fired due to his “perceived disability and age.” 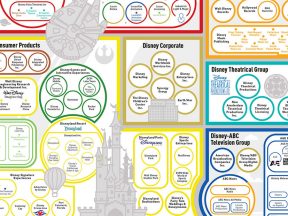 What exactly does Disney currently own? 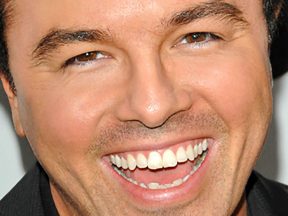 Creators no longer want to be associated with 21st Century Fox. 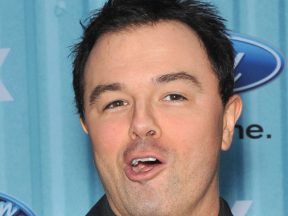 The creator of “Family Guy” and “The Cleveland Show” is sharing his true feelings about his bosses at Fox. 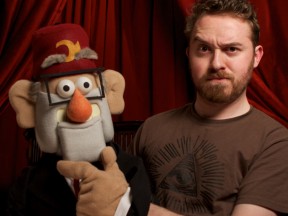 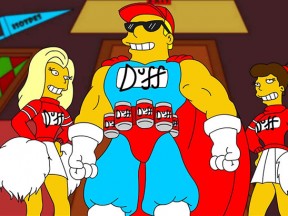 Fox, which once considered selling “Simpsons”-branded beer “detrimental to children,” has changed its tune. 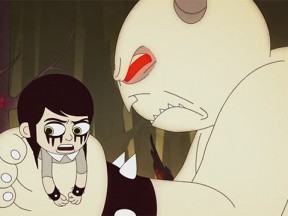 The new primetime series produced by Augenblick Studios will debut on May 31st. 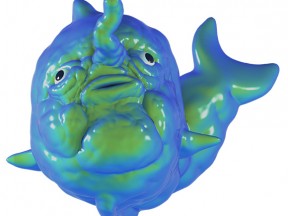 Today we look at the work of Sam Lyon, Cartoon Brew’s Artist of the Day! 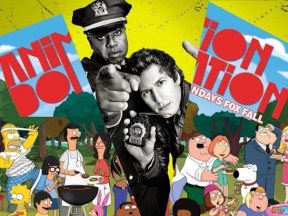 While Fox’s Sunday night lineup was dubbed Animation Domination in May 2005, it did not officially become all-animated until 2010. Now, the announcement of their fall 2014 schedule reveals that the cartoons will be ceding some of their Sunday night territory to live-action comedies “Brooklyn Nine-Nine” and “Mulaney,” which will be taking over the 8:30 and 9:30 time slots, respectively. 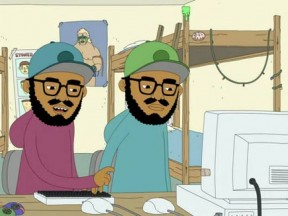 Fox’s experiment with late-night animation didn’t go as well as they had anticipated. The network will end its Saturday late-night animation block ADHD (Animation Domination High-Def) in June, less than a year after it began. It was originally created as a replacement for the cancelled sketch comedy show “MADtv.” 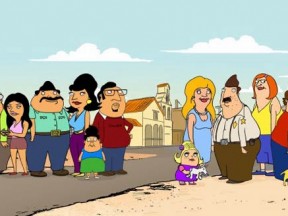 Seth MacFarlane’s stable of animation writers have finally been given a dumping ground for all their offensive Mexican jokes and stereotypes. 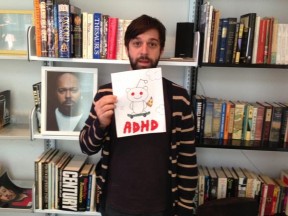 Identifying the next Jeffrey Katzenberg or George Lucas isn’t something easily done, but a columnist at the Washington Post has figured … 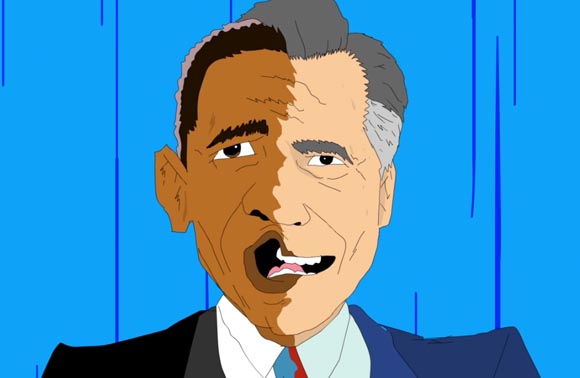