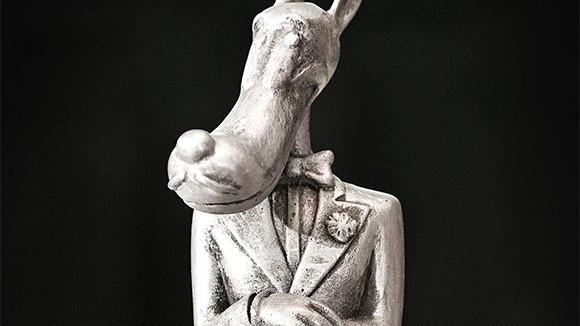 Yesterday Phil Lord and Chris Miller, writer-directors of The Lego Movie and Cloudy With a Chance of Meatballs, were honored with the Texas Avery Animation Award at the Dallas International Film Festival in Texas.

Director Jorge Gutierrez and producer Brad Booker of Reel FX, the studio behind The Book of Life, presented the award. Reel FX created the “Texas” Avery Animation Award in 2007, naming it after Fred “Tex” Avery, the Texas-born creator of Bugs Bunny and Droopy.

Upcoming projects for Lord and Miller include The Lego Movie Sequel as writer-producers, two Lego Movie spinoffs as producers, and the 2018 feature film The Flash as writers.