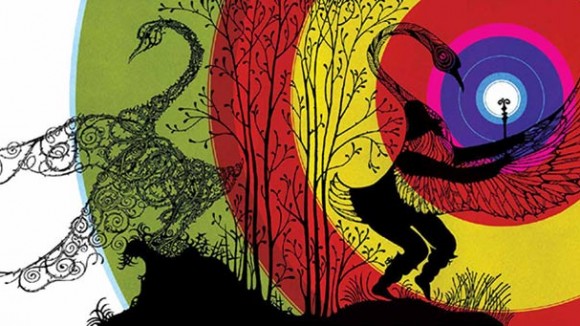 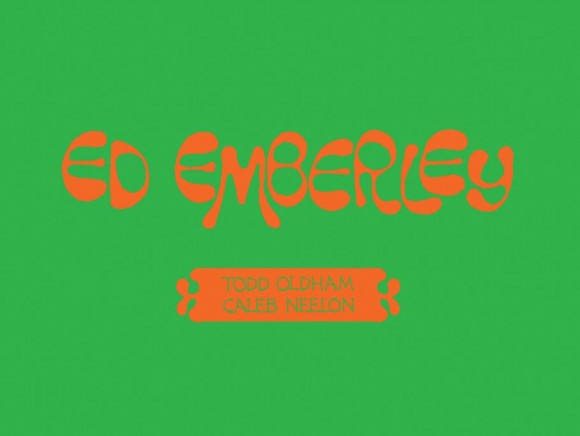 Designer Todd Oldham, who has compiled impressive monographs on mid-century illustrators and designers like Charley Harper and Alexander Girard, looks to have made something special again with his book on Ed Emberley. Throughout his fifty-year career, Emberley has written and illustrated more than 100 books, the vast majority of them out of print, but his biggest legacy may be his dozen or so how-to-draw books, which have made drawing easy and fun for multiple generations of chidlren.

While Emberley has only tenuous connections to the animation world, his books have influenced animators alongside other creative people. Oldham compiled the book in collaboration with Emberley himself and artist Caleb Neelon. It’ll be published next month by Ammo Books and can be pre-ordered on Amazon

From the book description:

Ed Emberley shies away from calling himself an artist and instead likes to say that “he draws pictures for a living.” Now in his eighties, Ed Emberley is a Caldecott award-winning children’s book illustrator and writer who has been creating original books since the 1960s. He has written and illustrated more than 100 books and is perhaps best known for his beloved how-to-draw books for kids such as: Ed Emberley’s Big Green Drawing Book, Ed Emberley’s Drawing Book of Faces, and Ed Emberley’s Great Thumbprint Drawing Book, and many others.

These simple and straightforward books, first published in the 1970s, have encouraged a generation of kids to take the drawing process step by step. Contemporary working artists today often cite Ed Emberley as a beloved early inspiration in their development as artists. By encouraging kids to draw using just a few simple shapes, Emberley has made drawing and creating accessible to everyone. As Emberley likes to say, “Not everyone needs to be an artist, but everyone needs to feel good about themselves.