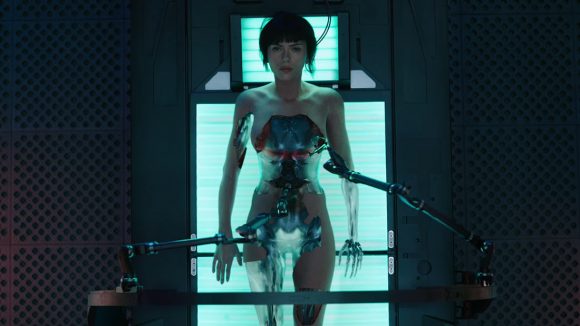 Paramount Pictures has unveiled the first trailer for the Scarlett Johansson-starrer Ghost in the Shell, based on the Japanese manga by Masamune Shirow.

The film, directed by Rupert Sanders (Snow White And The Huntsman) and written by Jonathan Herman (Straight Outta Compton) and Jamie Moss (Street Kings), has been in the works since Dreamworks acquired the live-action film rights in 2008. Paramount is the co-producer and co-financier.

A well established Japanese franchise of Ghost in the Shell films produced by Production I.G. already exists, along with television series versions and video games. The story revolves around a counter-cyberterrorist organization led by cyborg operative The Major.

Ghost in the Shell is released in the U.S. on March 31, 2017. The film has generated significant backlash from Ghost in the Shell fans for its casting of Johansson and other white actors over Japanese performers, despite still being set in Japan.