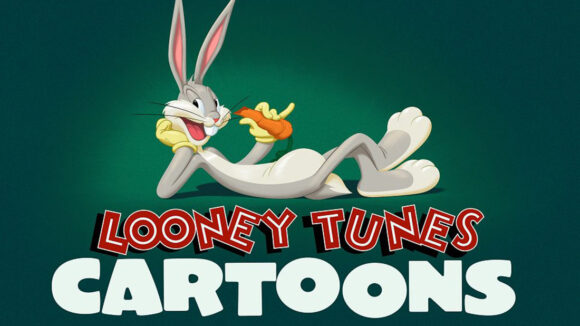 A few years ago, L.A. industry figures made up a relatively small percentage of Annecy festival attendees, but that has changed in recent editions thanks to the French event’s concerted outreach to the American industry.

With festival attendance booming (11,700 badgeholders last year), Annecy is becoming an important stop for American studios to preview projects, and most of the American majors will have a presence at this year’s event, set to take place June 10-15. A key advantage for the festival is its early summer timing, which allows it to host premieres and previews of fall/winter projects that in the past would have normally debuted at San Diego Comic Con International.

Among the significant events, Annecy will host the French premiere of Disney/Pixar’s Toy Story 4. The latest installment in Pixar’s flagship franchise, directed by Josh Cooley (who will attend the festival), is said to focus on the relationship between Woody and Bo Peep.

As part of the work in progress section, Netflix will showcase footage from its first original animated feature Klaus by Sergio Pablos. The hand-drawn project, described as a Santa Claus origin story, is being produced at Pablos’ SPA studios in Madrid. The movie is expected to premiere in theaters and on Netflix before the end of the year.

Another American studio project that will receive a work-in-progress session is Scoob! from Warner Animation Group, currently in production at Reel FX. Director Tony Cervone will be in attendance to talk about the new cg iteration of Scooby-Doo.

American Studios that will participate in Studio Focus sessions include Cartoon Network, Sony Pictures Animation, Dreamworks Animation Television, and Netflix. The latter will have two separate presentations: one focused on its anime efforts and the other about its kids and family division.

Dreamworks is set to preview its upcoming slate of feature films, in particular an extended preview of their September 2019 release Abominable, a co-production with China’s Pearl Studio. The studio’s take on the Yeti is written and directed by Jill Culton, with Todd Wilderman as co-director. Dreamworks’ program will also include footage from their 2020 projects, and will conclude with the world premiere of their new short film Marooned, directed by Andrew Erekson. Filmmakers will be on hand for the presentation.

Nickelodeon will host the world premiere of SpongeBob’s Big Birthday Blowout, a 20th anniversary special combining live action and animation, one month ahead of its American television debut. Spongebob’s Marc Ceccarelli and Vincent Waller will be at the festival to talk about the show.