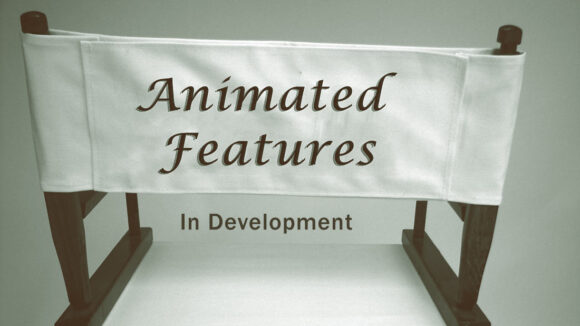 There’s so much happening in feature animation nowadays, it can be hard to keep track of it all.

It’s tough even for us at Cartoon Brew, so we’re launching a simple resource below to help keep track of creatively developed and/or funded American animated features in development.

The list below tracks projects in development that have been announced or are publicly known. It’s incomplete at the moment, but we’ll fill in the blanks and keep it updated over time. It offers a pretty good snapshot of the future of U.S. feature animation, and lets readers observe broader industry trends, such as Hollywood’s heavy reliance on cg techniques and adaptations of properties from other media, especially children’s books and comics.

These studios only announce films targeted for or already in production, but no longer make their development slate public.