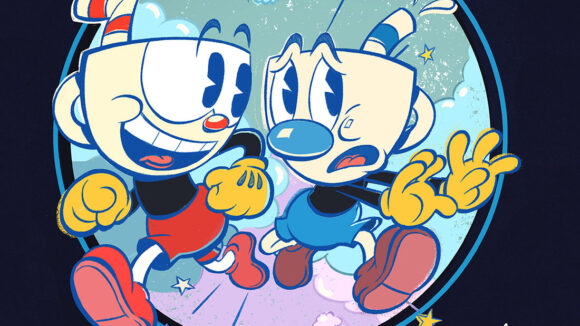 The announcement marks the first long-form animated series production for King Features since announcing their strategy to build character franchises across multiple platforms. King Features, a unit of Hearst Entertainment and Syndication, inked a deal in 2017 with Studio MDHR to represent Cuphead for licensing.

The comedic series, set to debut at a yet-to-be-announced date on Netflix, will follow the “misadventures of the impulsive Cuphead and his cautious but easily swayed brother Mugman…across their surreal home of the Inkwell Isles.” Cuphead co-creator Chad Moldenhauer told IGN that the show is still in development, but that it will appeal to both kids and adults. The series will tell a different story than the game, though Moldenhauer points out, “It’s safe to say that [the showrunners are] aiming for the same kind of vibe that the game hints at. They’ll be taking that idea and expanding it.”

Like the game, the show’s animation style is “inspired by the classic Fleischer cartoons from the 1930s,” which presumably means lots of rubber-hose goofiness. Moldenhauer also said that the series will be hand-drawn: “The current goal is to stay as far away from [computer-assisted] puppeteer animation as possible. The idea will still be that every frame is hand-drawn. It’s going to be hand-drawn but digitally.”

King Features has shown itself to be mostly clueless when producing its own animation, but this project differs in that the series is being produced by Netflix Animation and the people on board are industry A-listers who understand the pastiche of early American animation styles that made the game a breakout success.

The start of our amazing crew pic.twitter.com/CRpKf0lXMz

Here’s the first image from the series, with character design by Shakeh Haghnazarian, clean-up by Tapan Gandhi, and final color and design by Andrea Fernandez: 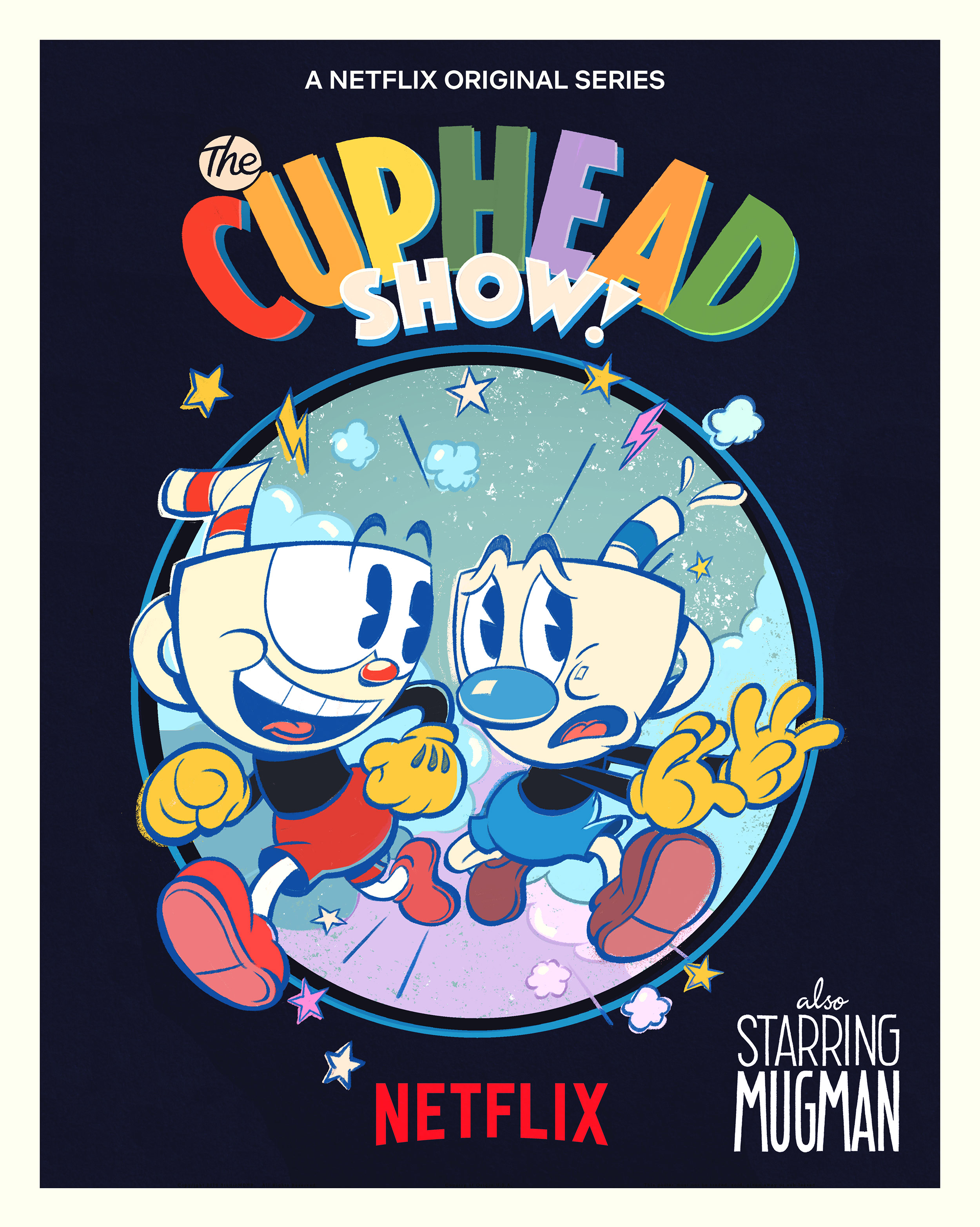